“German tamarisk, once widespread plant species, both on the Alpine rivers of Europe and in the lowland part of the river Drava in Croatia, has almost disappeared from our areas due to human impacts on the river ecosystem and hence loss of dynamic river banks. Within the DRAVA LIFE project we will try to reintroduce this sensitive riverine plant on several locations along the Drava River in Croatia,” said Branka Španiček from WWF Adria. 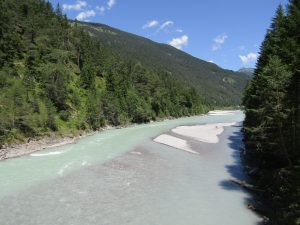 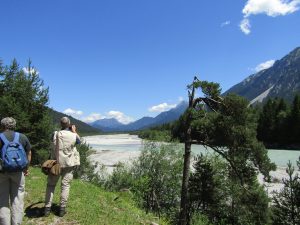 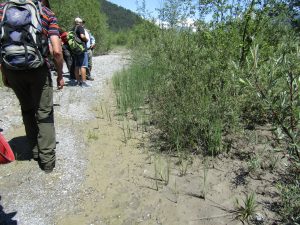 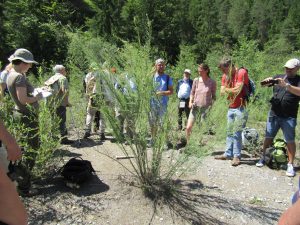 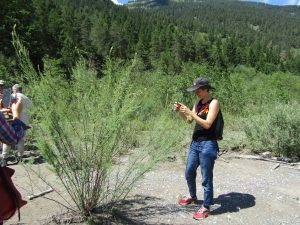 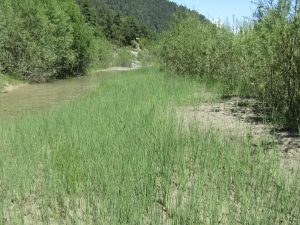 Educational boards on Little tern – Ambassador of the Living Drava –...

Representatives of the DRAVA LIFE project attended the opening of the Ormož...
Scroll to top