You are here: Home / First reintroduction and repopulation of riverine plants in Croatia

Legrad, Croatia – On Friday March 30, 2018, WWF has implemented the first reintroduction of two extinct riverine plants in Croatia on 3 sites along the Drava River in Koprivnica-Križevci County. This activity was done within the DRAVA LIFE project, funded through the LIFE program of the European Union.

The reintroduction is a process of returning the plant species to the area in nature where those species disappeared, but the conditions for their survival are still remaining. Both the german tamarisk (Myricaria germanica) and the dwarf cattail (Typha minima) are pioneer species that grow on new habitats such as sandbanks and river banks in freshwater ecosystems. Both plants` could be found on this kind of habitats along the Drava river in Croatia until the recent past, but today they are almost extinct from the area due to river regulation activities from the past. 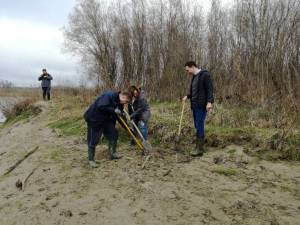 “Appropriate habitats for these two species on the Drava river are still here, but these species have disappeared from them due to various anthropogenic influences and changes in the morphodynamics of the river. These species are considered to be indicators of the river that has natural hydromorphological dynamics and a shape of the riverbed that changes. Drava river is still one of them”, said Branka Španiček, DRAVA LIFE project officer in WWF Adria.

The german tamarisk and dwarf cattail are considered to be one of the most important indicators of healthy and natural rivers. Human impacts on rivers (e.g. channelization, construction of hydropower plants as well as gravel and sand extraction) alter vital hydro-morphological processes, reduce river gravel dynamics and affect natural floods, all being essential features for these natural ecosystems to develop and persist. Gravel and sand bars as pioneer habitat types have become very rare in Europe and they are among the most endangered ecosystems. Therefore, they are declared as priority habitats within the European Habitat Directive in the European Union.

The german tamarisk until recently could be found on only two sites at the confluence of the Drava and Mura, on two gravel pits and along the drainage channel near the hydropower plant Donja Dubrava. It is a statutorily protected species in Croatia and listed by the IUCN as critically endangered. Only 26 seedlings found in two gravel pits of German tamarisk were repopulated to 3 previously chosen locations near Legrad in Koprivnica-Križevci county. 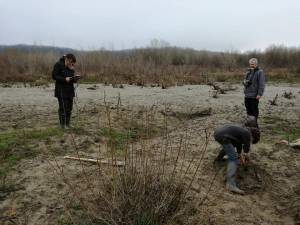 “Unfortunately just few young seedlings with well-developed root system have been found on those locations. Mostly adult plants of German tamarisk were dug out and planted on 3 different locations which are most suitable for their survival. Adult plants are still less susceptible to dryness and mechanical disruption than juvenile plants and therefore can be planted in various microhabitats. This method was chosen because it was verified and proven as the most successful method in the reintroduction of riverine plants in Austria, Germany and Switzerland”, said dr. Dragica Purger, a botanist and expert associate in the DRAVA LIFE project for the plants reintroduction and repopulation activity.

The dwarf cattail is on the European Bern Convention list for the Protection of Wild Species and Natural Habitats. The existence of dwarf cattail in Croatia could not been confirmed, and this species is unfortunately considered to be extinct from the territory of Croatia due to the human activities. Several hundreds of adult plants of dwarf cattail with developed roots system have been reintroducted to sand banks along the Drava river near Legrad as well. The plants were brought from Carinthia in Austria, from the Upper Drava ecosystem. Expert Dr. Gregory Egger has accompanied the removal and safe transport of the plants.

If the action turns out successful, German tamarisks and dwarf cattails will once again become indicators of an intact and healthy free flowing river and their reintroduction aims to directly improve the biodiversity of flora and fauna and the natural values ​​of Drava river’s ecosystem.

The event of reintroduction and repopulation of riverine plants was also supported by Ivan Sabolić, Mayor of Legrad and Marina Mihalec, Deputy Mayor of the Municipality of Đelekovec, who both helped plant a mother plant on an island in the Drava. Partners in the Drava life project from Croatian Waters, WWF, Public Institutions for the Management of Protected Areas of Nature in Koprivnica-Križevci County conducted the reintroduction together, with support from local fishermen and Rafting club Zeus. 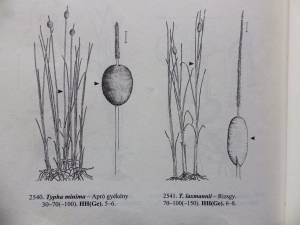 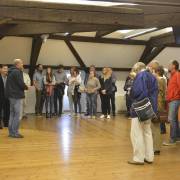 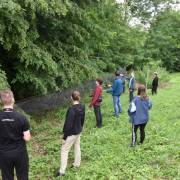 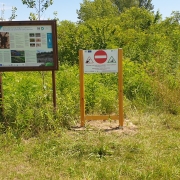 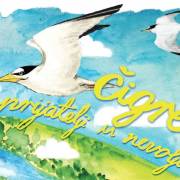 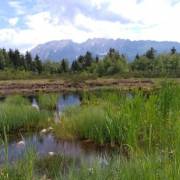 DRAVA LIFE project presented at the LIFE Platform in Austria 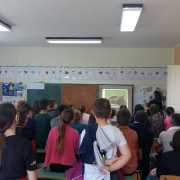